Louis Vuitton has suffered a bit of a setback in the lawsuit it filed against canvas bag maker My Other Bag (“MOB”). A US Court held that MOB’s canvas bags, which replicate a number of particular Louis Vuitton bag styles and specific Louis Vuitton trademarks and copyrights are parodies.
MOB created and has been selling designs that infringe an array of trademark rights and copyright, says Louis Vuitton. Particularly its “Toile Monogram design”, (the design of each individualized flower), the “Damier design” and the “Monogram Multicolour designs”. This is unlawful and should be stopped.
Many legal claims were put on the table: trademark infringement, copyright infringement, trademark dilution. The whole shebang. But MOB won the case, because of a “simple” counterargument: it’s a parody folks!!
The ruling is clear: MOB’s use of Louis Vuitton’s marks in service of what is an obvious attempt at humor, is not likely to cause confusion or the blurring of the distinctiveness of Louis Vuitton’s marks. If anything, it is likely only to reinforce and enhance the distinctiveness and notoriety of the famous brand.
The judge says Louis Vuitton would have been better off sitting back: “In some cases, it is better to ‘accept the implied compliment in a parody’ and to smile or laugh than it is to sue.” 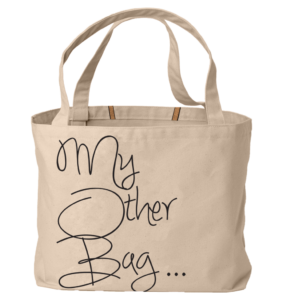 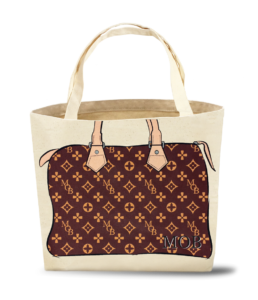 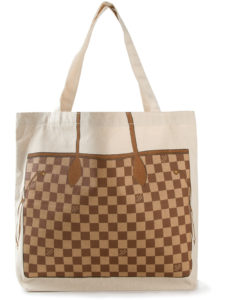 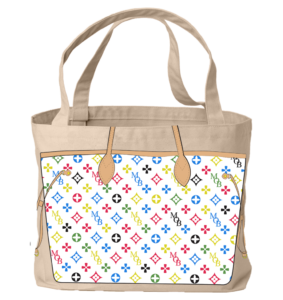 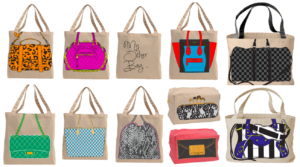