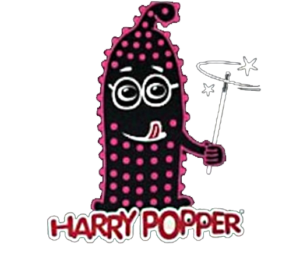 Well known brands sometimes have a very hard time keeping their trademark exclusive, because, more often than not, they have to fight off companies that try to benefit from the reputation and image of the famous brand.

A good example is a Swiss condom manufacturer that cleverly thought to launch a condom brand named HARRY POPPER. The packaging depicted a cartoon-like condom with round-rimmed Harry Potter-style glasses waving a magic wand. Warner Brothers, producer of the Harry Potter films, was not amused, immediately started a lawsuit and won.

Although it may be considered a humorous parody, this is a clear case of infringement. According to Warner Brother’s attorney: the brand HARRY POTTER – with an estimated worth of $25 billion – is a very positive brand. A brand for children. It is not right to associate this brand with a contraceptive.