China has been very serious lately about intellectual property, but the country still has a long way to go. This week a blatant copy of the Range Rover Evoque emerged.

Chinese car manufacturer Landwind has tried earlier to cross over to Europe, but their first car failed miserably in the Euro NCAP safety tests. Their newest car has to become a success.

Whether or not it will be a success, will not depend on the appearance of the car. From the first scotches, it seems Landwind has carefully copied the design of the Range Rover Evoque by Gerry McGovern.

The car will most likely be named E32 or X7, and is aimed to appear in August on the Chinese markets. If it isn’t stopped by Range Rover before that. 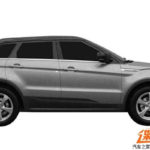 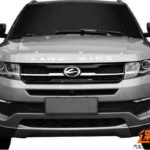 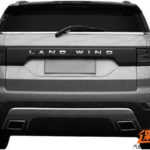 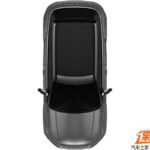 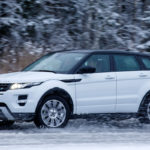