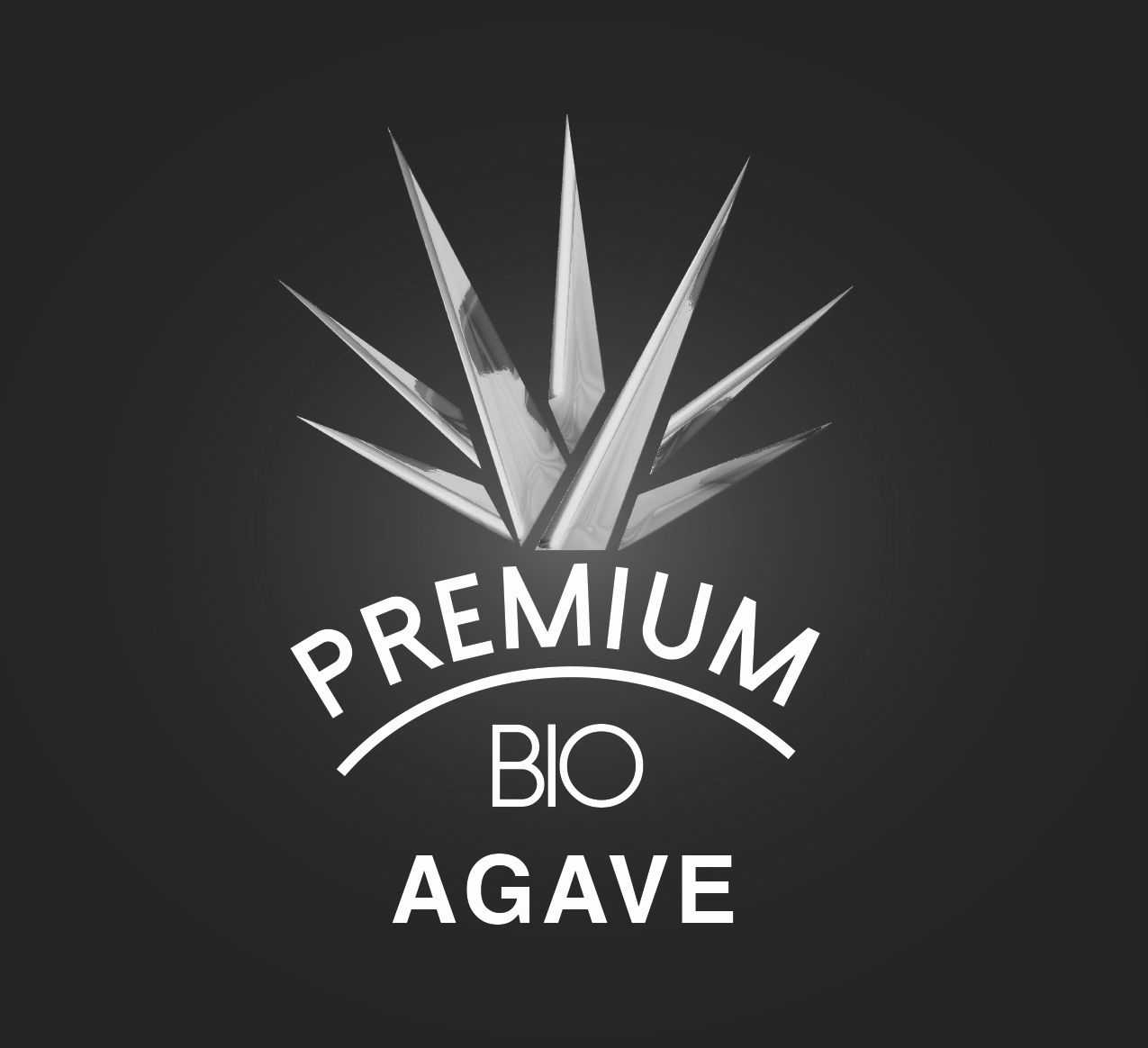 For many years the OHIM was, at least in the eyes of someattorneys, known as quite liberate towards descriptive marks. On one hand good news for trademarks that were slightly descriptive. On the other hand marks were accepted that were highly disputable.

This past year it seems that the European trademark has wanted to counter the criticism and has tightened its policy.

However, this policy now also focuses more and more on logos. Although the device elements have sometimes a relationship with the word element and relevant products, eg a fish for fish, you would say that sometimes the visual elements are quite distinctive. For example the trademarks listed below, all refused trademarks despite of the device elements.

We experienced a refusal of a logo with original designed pain splashes which was dismissed as usual in the market. A bridge too far? It sometimes seems so.