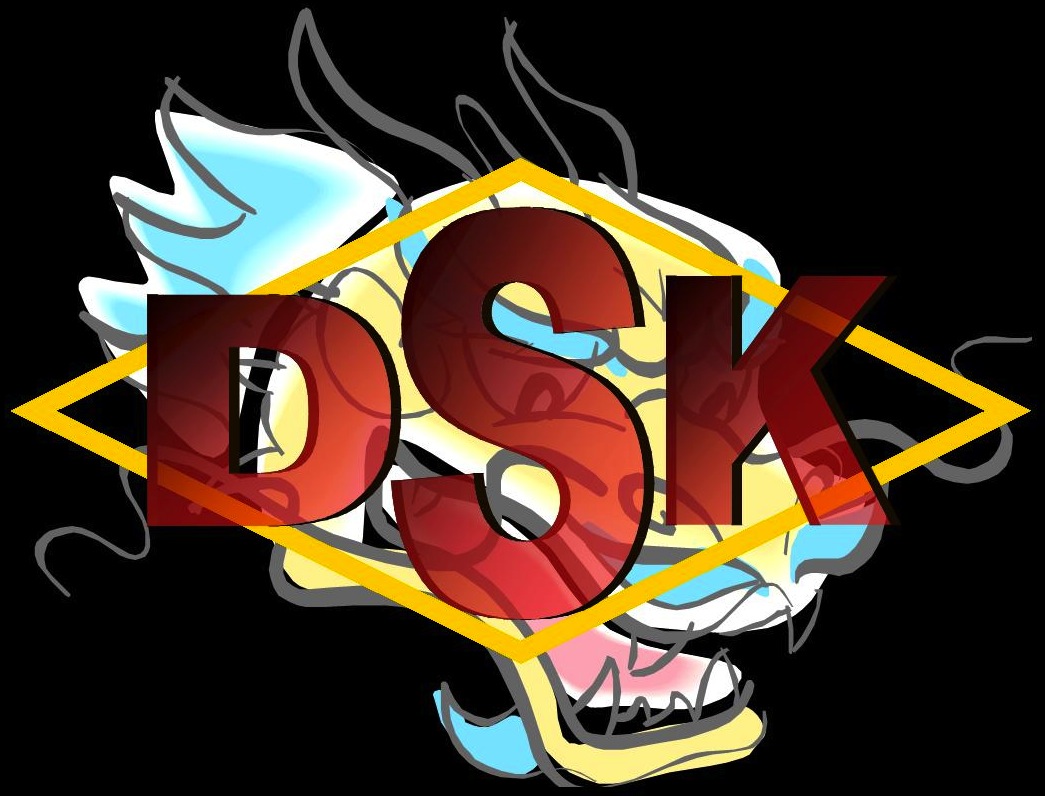 In May 2011 Dominique Gaston André Strauss-Kahn was arrested in New York City and charged with the sexual assault of a housekeeper of his Sofitel hotel suite. Strauss-Kahn, a French economist, lawyer, and politician, and a member of the French Socialist Party, is often referred to in the media as DSK. How bad is this for ‘other DSK’s, like DSK Music?

Although presently not convicted, the name ‘DSK’ has quite a negative ring to it. This bad ‘reputation’ is not good for companies with a similar name, such as Dutch soccer club DSK and Veterinary Students Association DSK. It seems that legally there is not much they can do about it.

But sometimes changing a name in the media takes only one, small thing: a new name. The “Mexican flu” (also as a name not very good for the reputation of Mexico) was called “swine flu” when it just broke out. However, when a health minister in Israel raised an objection to the term “swine flu” – on grounds of Jewish and Muslim sensitivities over pork – Yakov Litzman, a member of an ultra-Orthodox Jewish community, came up with his own alternative: “Mexican flu”. In a large number of countries (not Mexico!) this was picked up.