Get your lawsuits running

US retail store Urban Outfitters is being sued by Harley-Davidson for trademark infringement. Again.

To top it off, Harley-Davidson notes that this all is a direct violation of the settlement terms associated with their 2014 lawsuit, in which Urban Outfitters “agreed that it would not knowingly make, promote, sell, or distribute Harley-Davidson apparel products that have been altered or reconstructed.” 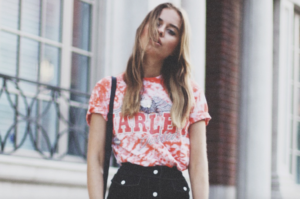 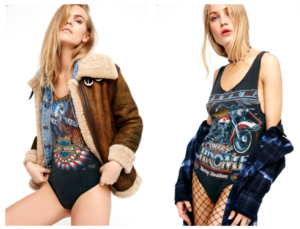