Coachella has become one of the music industry’s most successful live music events in the world. And as such, the company behind it is fiercely protective of its good name. Now it appears the famous Coachella Music Festival has a sister. Or is it an evil twin?
Coachella’s organizers filed a law suit in the US against an underground Los Angeles-based event called Hoodchella. The claim: trademark infringement, false designation of origin, dilution and unfair competition.
Hoodchella started last year as a one-day festival on April 11, in the middle of Coachella’s first weekend, featuring a slew of DJs and other artists. Recently, Hoodchella announced it would expand to three days this year, starting a week prior to Coachella’s first weekend.
The lawsuit is fairly straightforward, with Coachella seeking at least $100,000 — in addition to the injunction, attorneys’ fees, the surrender of Hoodchella’s domain name and other damages.
And of course, Coachella wants Hoodchella to change its name, for obvious reasons. 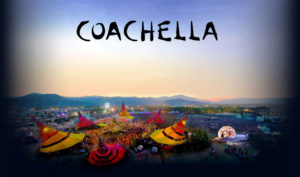 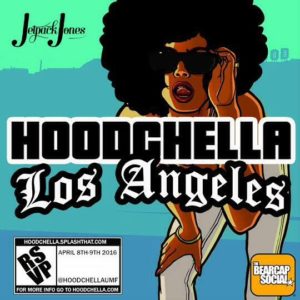