The Benelux Convention on Intellectual Property will be amended on 1 June 2018, creating interesting opportunities for trademark owners to bring legal actions directly before the BOIP (The Benelux Trademarks Office) rather than the court.

The key changes are:

It goes without saying that, we will incorporate these new opportunities in our advice on trademark issues. If you have any questions in the meantime, please do not hesitate to contact us.

Do you want more information about these important changes to the Benelux Trademark Act? 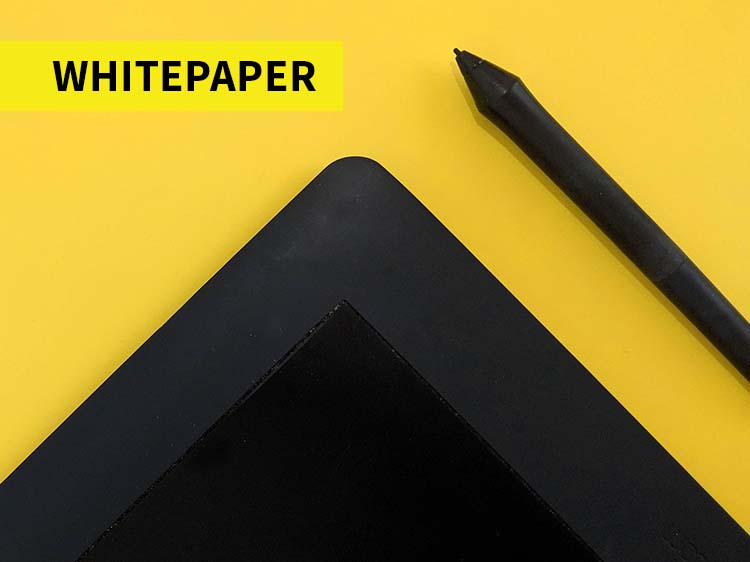 Revisions and updates in the EUIPO 2022 Draft Trademark & Designs Guidelines 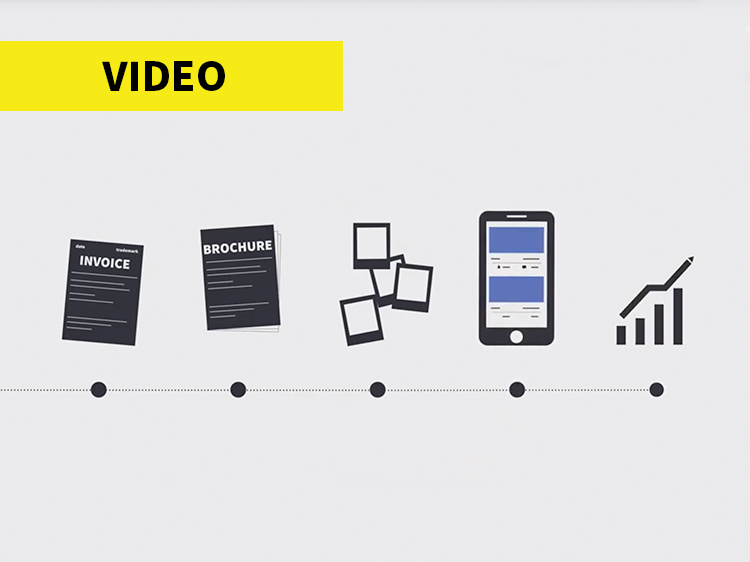 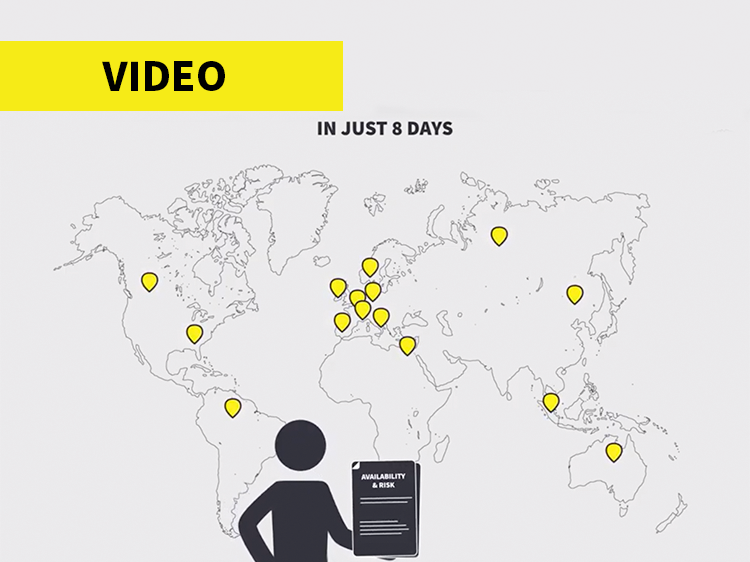 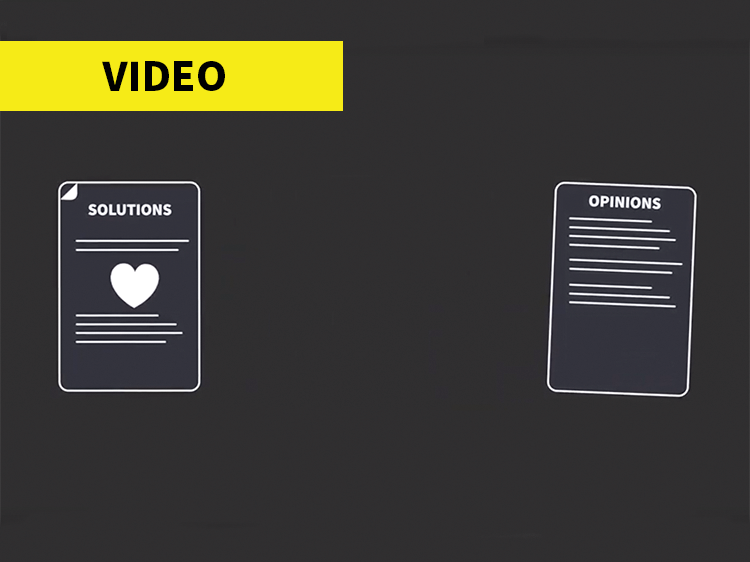