McGregor fights for its trademark

Dutch fashion company McGregor is filing a lawsuit against the company that makes the clothes for martial artist Conor McGregor.

Conor McGregor is an opponent that many martial arts athletes shy away from. Both inside the ring and out, the 30-year-old Irishman regularly walks the limits of what’s permissible.

Clothing brand McGregor is not afraid of the fighter. It is filing a lawsuit, because Conor’s sponsor (Reebok) has been selling a clothing line with the fighter’s surname on it, written in large letters.

The Dutch fashion house fears confusion and thinks consumers will associate the sports shirts and hoodies with the McGregor brand. 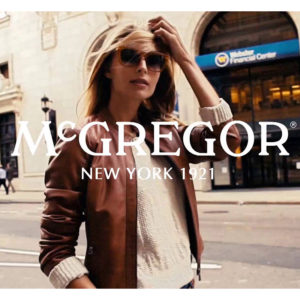