The Museum of Modern Art in New York City, is suing a nearby cafe named MoMaCha.

According to MoMa, the cafe is “infringing its famous trademarked name and trade dress that date to at least 1967 and appear in exhibition communications, retail goods and its restaurant The Modern.” The museum also claims MoMaCha’s logo is too similar to their own.

A spokesperson for MoMaCha has stated that it is not trying to compete with MoMa: our hybrid platform is a matcha bar, flexible exhibition space, and all around community that is organically connected to the arts in countless ways but never have we represented ourselves as having any affiliation to the MoMA, nor are we interested in upholding the responsibility of such…We’re not only working with artists, we’re activating our space with set designers, pastry chefs, schools and all around people who have a story.”

Nice words. But we still think it’s too similar. 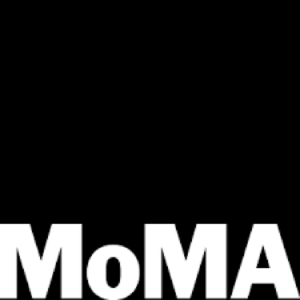 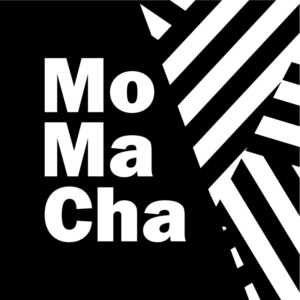