Can a cake be copyrighted? An interesting question, after seeing last week’s episode of the Dutch hit programme “Heel Holland bakt” (which translates to: “Everyone in Holland bakes”).

The show follows a number of amateur cake bakers that battle for the title Dutch Master Baker.

Last week, contestant Gwenn baked a gorgeous cake: a melon cake that also had the appearance of a watermelon. Gwenn was immediately named ‘Master Baker of the Week’. His cake was amazingly original. Or was it?

Social media exploded after many viewers noticed that the cake looked rather familiar. It seemed a similar cake appeared earlier in the UK show The Great British Bake Off. 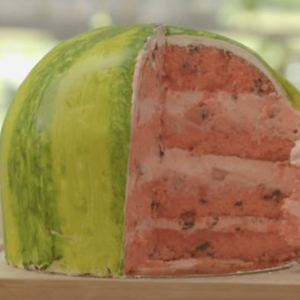 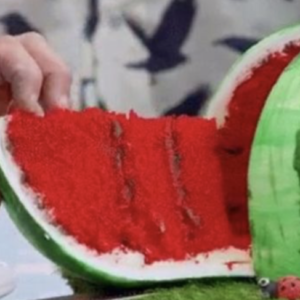 The ‘earlier’ cake from The Great British Bake Off