During the Abu Dhabi Formula One Grand Prix in November 2017, the new F1 World Championship logo was unveiled. But the logo showed a striking resemblance to a trademark owned by 3M.

The sticky note maker has filed an opposition to the trademark application of the F1-logo, claiming it causes a likelihood of confusion. 3M has been using a very similar mark for a range of therapeutic clothing, including ankle supports, knee straps and compression tights.

We think 3M has a very good chance of winning this battle. This opposition will most likely stick. 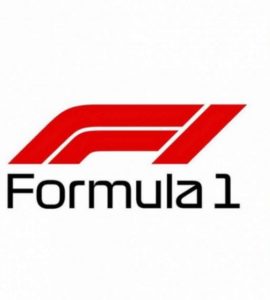