Skip to content
Home/Fake, Infringement/Not so Appy
Not so Appy

Apple is being sued for its new App Store logo, due to an alleged resemblance with a Chinese clothing brand logo.

When Apple released the updated App Store as part of its new iOS 11, the App Store logo was redesigned. Instead of an “A” made from a pencil, a paintbrush, and a ruler, Apple designed a simpler “A” that looks like it’s constructed from popsicle sticks.

But this has alarmed Chinese clothing brand named KON, who is now suing the Cupertino based company.

KON believes Apple’s new logo is a violation of Chinese copyright law. The Chinese brand has been around since 2009, and was inspired by music like the Sex Pistols, with the logo meaning to represent three skeleton bones, symbolizing power over death.

This will be interesting, since the Beijing People’s Court has accepted the case, and it is not uncommon for a Chinese court to take the side of a local company over a famous, but foreign brand. 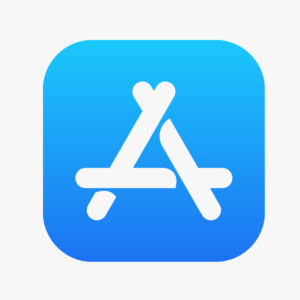 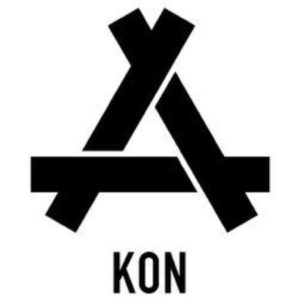