If imitation is the sincerest form of flattery, Apple might be pleased to the latest version of North Korea’s home-grown operating system.

Red Star Linux version 3.0 presents users with a radical redesign of the desktop. The new look replaces the Windows 7-like desktop with one that closely resembles Mac OS X. Red Star Linux includes a web browser based on Mozilla that has been re-branded “Naenara,” or “My country.”

The Korea Computer Center (KCC), a major software development center in Pyongyang, began developing Red Star about a decade ago. Version 2 is 3 years old and version 3 appears to have been released in the middle of last year.

While most North Koreans are restricted from accessing the Internet, many can get access to a nationwide intranet through universities and public libraries. The intranet offers websites for domestic institutions and is heavily skewed towards offering information, educational materials such as PDF versions of books and scientific papers, and government propaganda. 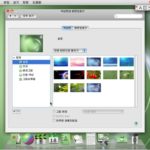 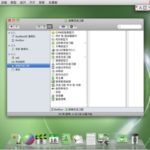 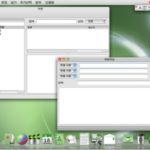 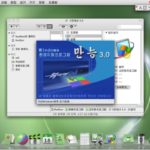