A Dutch design duo has accused IKEA of counterfeiting its design lamp.

Dutch designer Margje Teeuwen has designed, together with Erwin Zwiers, a lamp that looks like a big wad of paper. The design duo was stunned when IKEA came along with an almost identical lamp. In a lawsuit against the Swedish furniture and home accessory giant, they argue that IKEA’s lamp is an unlawful copy.

Zwiers was working on its own ‘paper’ lamp and discovered in 2013 that Teeuwen had designed a similar lamp, and had sold it since 2010. Together they developed an improved version, no longer paper but from a recyclable and easily pliable plastic kind with the appearance of stiff paper.

By the end of 2014 the Dutch designers noticed that the “counterfeit” lamp already hit the IKEA stores.

Of course, the devil is in the details: the price. IKEA’s version costs 6.99 euros, while the Dutch designer can be yours for more than 300 euros.

A ruling is expected mid-March. 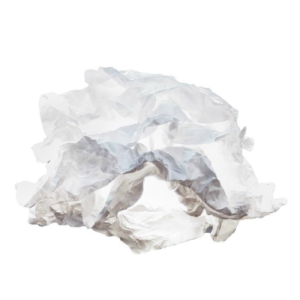 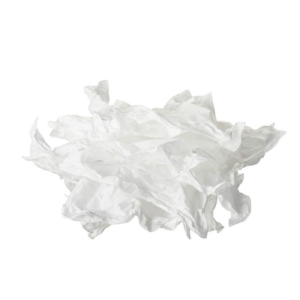