The focus of the issue: Logboat Brewing Co.’s Shiphead beer. In the suit, Portland-based Shipyard claims Logboat’s beer infringes on its trademarked name. Above all that, Shipyard produces beer with names such as Pumpkinhead, Melonhead and Applehead, from which consumers could think that Shiphead is a Shipyard product.

Shiphead is a wheat ale brewed with ginger, coriander and lemon zest. Logboat, which is in Columbia, Missouri, also makes a raspberry version of Shiphead, which could be interpreted as similar to Shipyard’s fruit-infused beers.

Furthermore, the lawsuit focuses on the labeling of Logboat’s beers.

“Logboat’s packaging uses colours that are identical to the colors that Shipyard uses for its packaging,” the lawsuit claims. “In addition, the logos are conceptually similar in that … the woman depicted on Logboat’s beer is wearing a schooner on her head that is highly similar to Shipyard’s federally registered and incontestable Schooner logo, hence ‘Shiphead.’ ”

Although one should never argue over beer, we are curious about the outcome. To be continued. 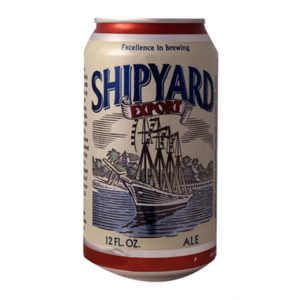 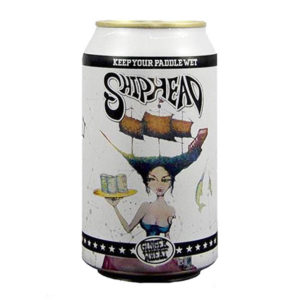