Spare ribs: All you can sue

Can’t a trademark attorney just sit back, relax and eat a fine portion of BBQ ribs? Apparently not.

But when ordering a portion of spare ribs, the trademark attorney notices something. He was under the impression that the spare ribs were marinated in fine Jack Daniel’s whiskey. However, after looking again more closely, he sees it is not Jack Daniel’s whiskey, but Jack Dennis’ whiskey. Apparently, the chef made his own whiskey sauce.

Before enjoying the tasteful ribs, it leaves the trademark attorney to wonder: how would Jack Daniel’s feel about this? 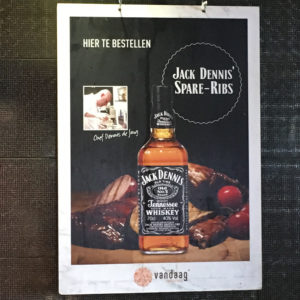 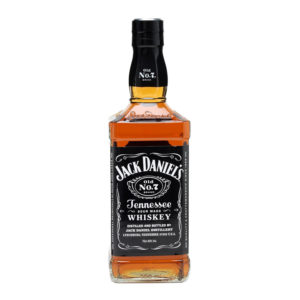