Gibson, the iconic guitar brand, has accused Dean Guitars of infringing on seven of its copyrighted designs, including the body shape of the Flying V. Explorer, SG and ES models in addition to the Dove Wing headstock design, the Moderne trademark and the name Hummingbird.

Supposedly, Gibson is under the impression that Dean is misleading consumers to believe that their models are in fact official Gibson guitars, and as a result, is filing a lawsuit for trademark and copyright.

Dean Guitars’ CEO stated, “Gibson’s claims are totally baseless” and seemingly digging his heels into the dirt in a letter sent to Dean distributors – “We respect and value the intellectual property rights of others. But … some things are just too common and basic for one company to claim as their own property … We want to vigorously defend ourselves and seek to cancel Gibson’s alleged trademark registrations.”

In previous attempts, Gibson has failed to stop a competitor copying its design. Let’s see how this one plays out. 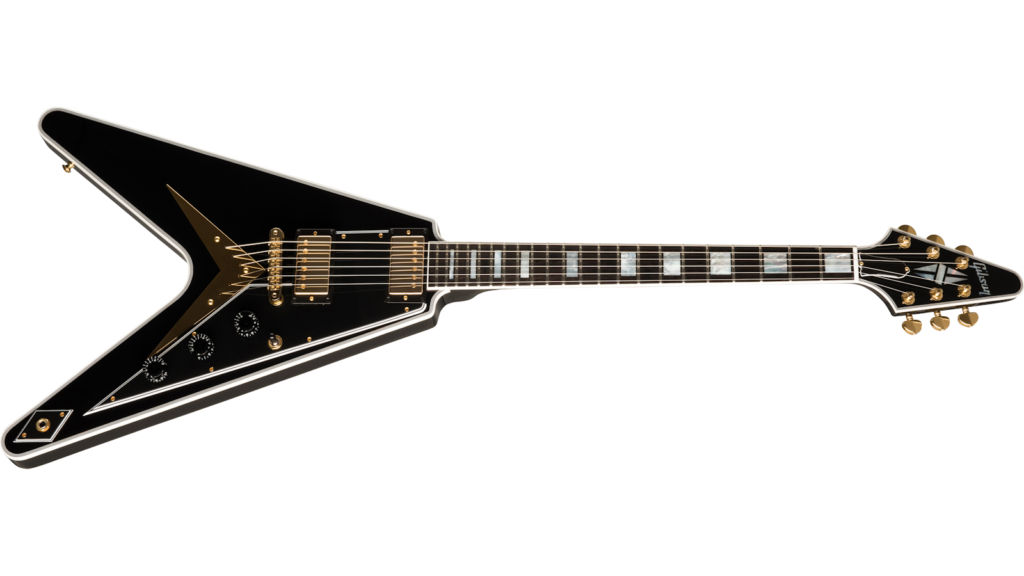