The Coca-Cola brand: for free!

Coca Cola, Nike, all world famous logo’s, worth hundreds of millions. But what was the cost of creating these logo’s? A non-limitative and totally arbitrary summary: 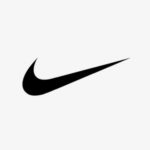 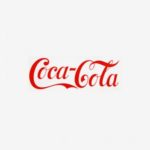 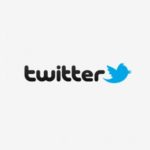 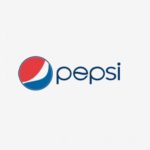 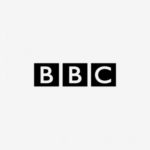