Three is a crowd

Tesla has changed its logo for the new Tesla Model 3. The reason behind it: adidas.

Just over a week ago, electric car company Tesla quietly changed the logo for its Model 3 car from three slick lines to a simple numeral “3.” Court documents show that Tesla did this amid a trademark fight with adidas.

The German sports giant challenged Tesla’s use of three lines in its logo, claiming that it was too similar to its own iconic “3-Stripes Mark.”

Tesla hasn’t publicly commented on the filing or confirmed that the adidas challenge is what caused the Model 3 logo switch, but this weekend, Tesla CEO Elon Musk confirmed on Twitter that the company would change the official Model 3 logo to a numeral.

On Monday, the company filed to withdraw its application for the original logo. 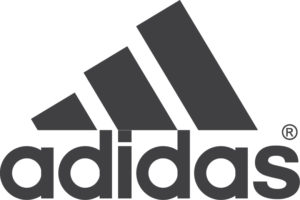 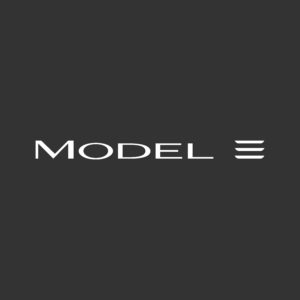 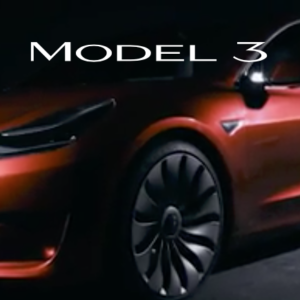