Out of this world rip-off

A Chinese court has ruled in favour of Under Armour in the brand’s trademark infringement case against Uncle Martian.

The bizarrely named Chinese company emerged last year with logos and sneaker designs that appeared to be ripped directly from sportswear company Under Armour.

The Court not only ordered Uncle Martian to stop using the contested trademarks, it has ruled that the Chinese company should destroy all infringing products, pay approximately $300,000 in damages, and publish a statement to “eliminate the adverse effect of Uncle Martian’s infringement”.

Under Armour filed the law suit against Uncle Martian in June 2016 and had an injunction in its favour issued in November. Its battle may not be totally over just yet; though—the Uncle Martian team has appealed the case. 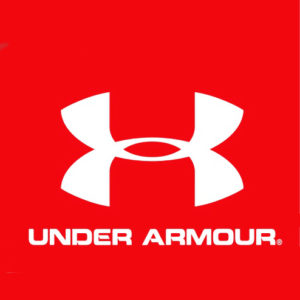 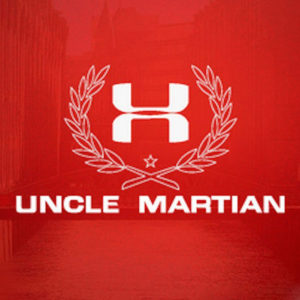